Tom Kenney used to drive up and down the east coast selling paintings. He was, in his words, “literally a starving artist.” But today, he finds himself on red carpets, selling documentaries like Nowhere Man and a Whiskey Girl, which has been gaining acclaim on the film festival circuit.

The funny thing is, along the way, Kenney also started an ad agency.

His journey is an example of my favorite counterintuitive career advice. He’s taken diverse perspectives and heuristics from one industry and applied them to others, and in doing so, has gained a reputation for innovation.

Initially, Kenney’s Tampa-based creative agency PPK did a lot of the things you might expect: print and digital design, social media, and commercials. But a decade ago, Kenney did something that was rather unheard of at the time for an outfit like his: He built an in-house film studio. 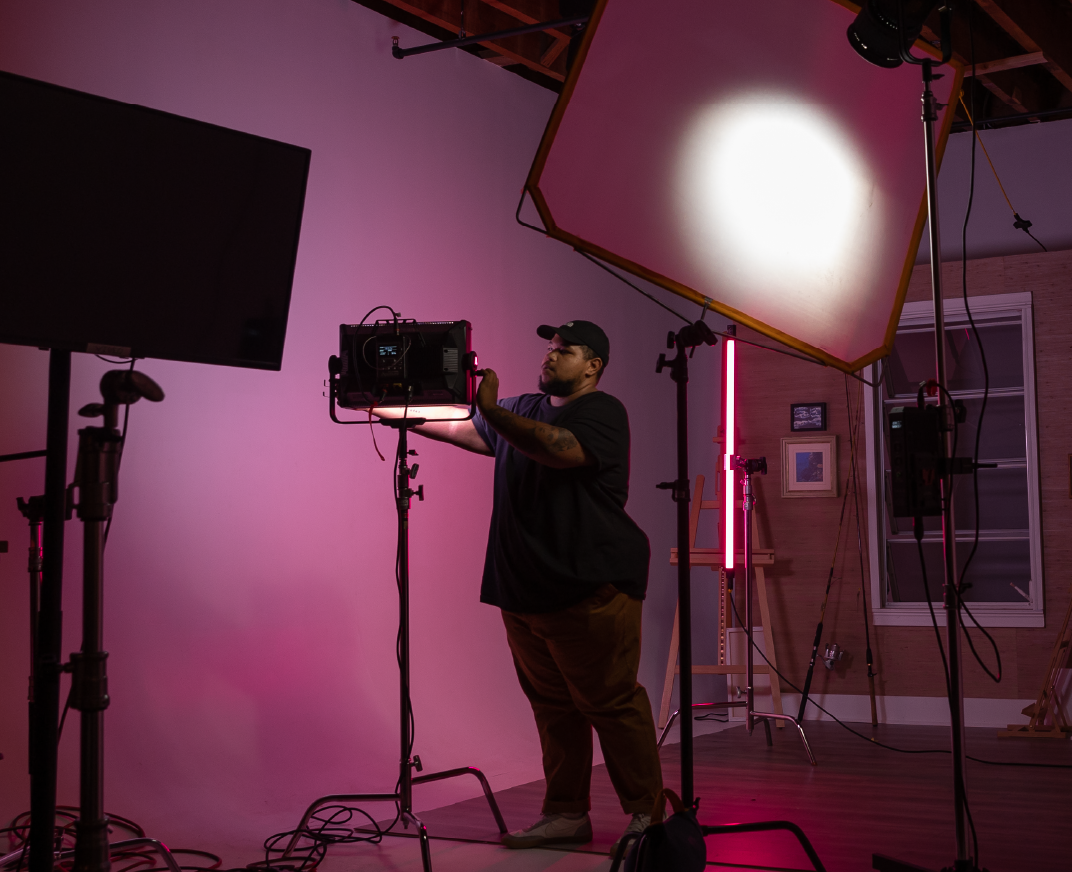 “I shoot 20 to 25 commercials a year,” Kenney explained. He realized that if he owned a studio instead of always having to rent one, it could dramatically increase his productivity and efficiency—to the point he could beat other agencies to market.

“I could go downstairs and record a radio or video spot, and shorten the production timeline from weeks to days because of our internal capabilities,” he said.

Once the studio was built, Kenney stumbled on one of those innovative ideas that only seems obvious after looking back. Out of it, he launched an innovative film production company—the one putting him and his team on those red carpets right now.

Making movies has been expensive long before “inflation” became a dinner table topic. A large part of that cost has to do with the way a typical film project gets staffed with large crews of contract workers.

These contractors—like Kenney when he drove around selling paintings—often spend lots of time finding work between gigs. To make ends meet, they have to compensate by charging higher hourly rates. (And film unions reinforce these rates to protect them.) The cost of a painting isn’t just the cost of paint and time to paint it; it also factors in the time it takes to make the sale—otherwise the painter goes broke.

What Kenney learned with PPK’s in-house studio was that consistent work making commercials made it possible to put writers, cinematographers, editors, and other crew on salary instead of contracts. PPK’s filmmaking staff could spend more time working on the craft they loved and less time hustling to find gigs. And while some creative professionals prefer the flexibility of being freelancers, there are plenty who would prefer a stable job and health insurance to spending half their time as salespeople.

Kenney hired directors of production and post-production, a cinematographer and audio production lead, an animation director, a project manager, a photographer, set designer, and art directors and copywriters.

From ads to docs

With that in-house film staff and studio, Kenney suddenly had the pieces to not only make high-quality commercials for PPK clients—but also to make movies.

"We have the process down to a science… we are very efficient,” Kenney said.

Making films with that team was a natural progression. Now, in between client work, the team makes documentary films under the name Shoplifter Studios.

“Documentaries are super popular now, and there’s a huge need for content from these streaming services, and I have all the capabilities in my in-house studio,” Kenney said. “When we’re able to find an amazing story about something that we’re passionate about, we can move in quickly and tell that story. We’re shooting these docs for 30 to 50 thousand dollars." 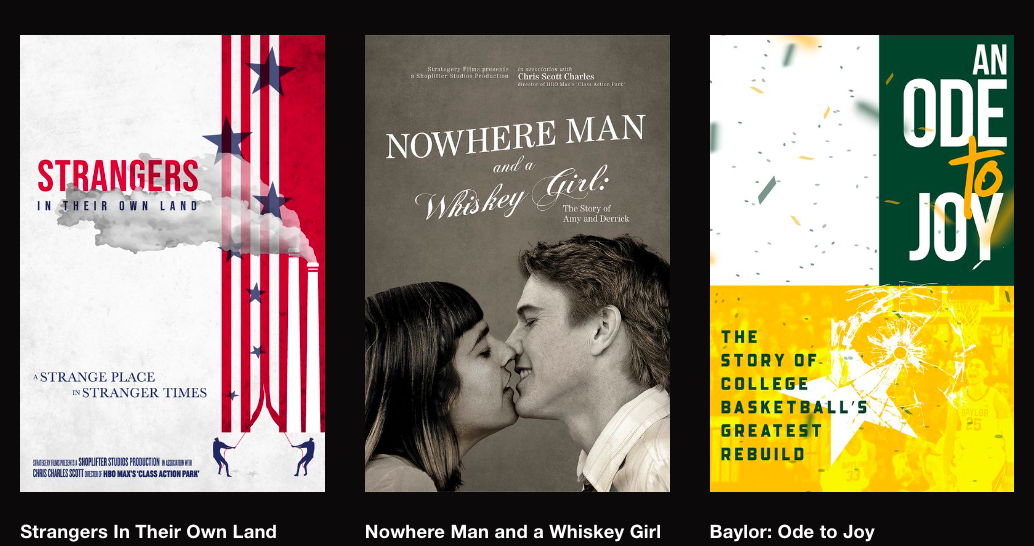 When I think about the future of filmmaking, I think about the trends that are shaping our culture and economy: connected tech, streaming, remote work, social and environmental consciousness, and the fact that we humans never lose our hunger for great storytelling. PPK’s approach to filmmaking efficiency and consistency for workers fits squarely into all of that.

"The streaming services are begging for content,” Kenney pointed out. “But I do think that it’s going to be more difficult because more people are getting into the market and producing content because of technology."

With Shoplifter Studios, Kenney plans to produce four or five documentaries a year. Not bad for a traveling painter.